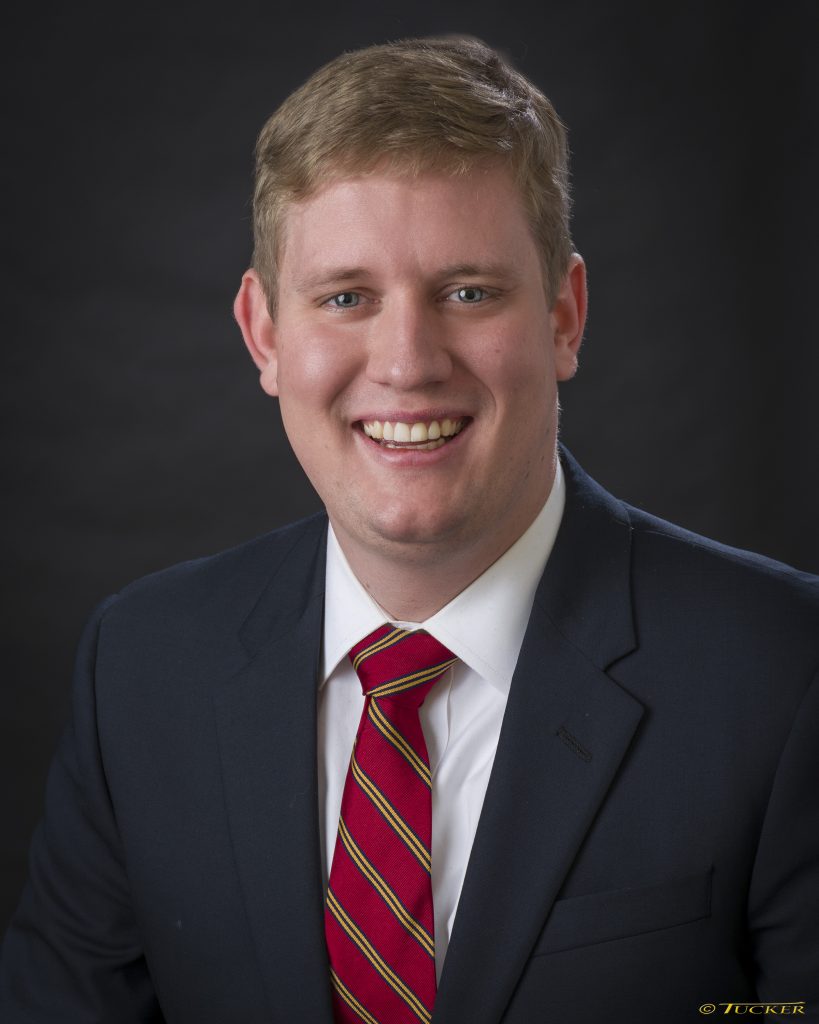 Hunter primarily focuses on real estate litigation, business litigation, and protecting those injured in car accidents through no fault of their own.

Hunter has experience with contract dispute resolution for companies large and small, and he has represented both landlords and tenants in housing matters. He has litigated cases at the trial court and appellate court levels on the State of Ohio, as well as both the Northern and Southern District Courts of Ohio and the Sixth Circuit Court of Appeals.

Hunter is focused on early dispute resolution and resolving client matters as quickly as possible in a cost-effective and time-saving manner, whether that be via settlement or through the court system.

Hunter has published articles on Florida’s stand your ground laws and their national effect, and the adoptive business records exception to hearsay and its use in Ohio courts.

Hunter was also named a Rising Star by Ohio’s Super Lawyers for the past five years.  This honor is only awarded to the top 2.5% of Ohio attorneys under 40, or who have been practicing for less than ten years.

How is Cavell Law, LLC different?

In this market, real estate is top of mind. Avoid the pitfalls in purchasing residential or commercial property

If you were hurt through no fault of your own, contact Cavell Law, LLC today to discuss potential remedies.

Have a challenging case? Get a free consultation